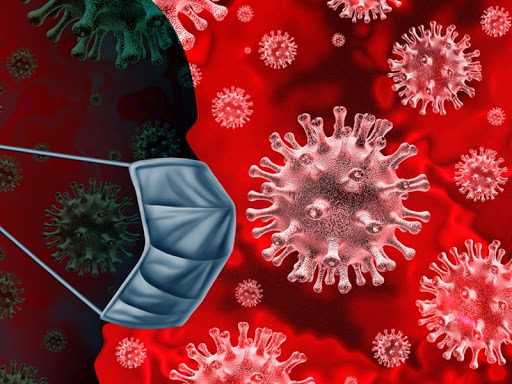 The world recorded more than 339,000 deaths from nCoV in nearly 5.3 million cases. Many countries have relaxed their blockade.

I decided to release this category on my website to help my customers keep updated about this serious pandemic.

All 50 US states have relaxed their blockade at different levels. Georgia and Texas remove most of the restrictions, but other states take a more conservative approach. Baltimore banned more than 10 people from gathering and retail stores remained closed.

Russia recorded the deadliest day with 150 deaths from nCoV, bringing the total to 3,249. An additional 8,894 new infections in the past 24 hours, lower than 8,764 and the third consecutive day below 10,000. The number of new infections in Russia is the second highest in the world. But the number of deaths in this country is much lower than with other major epidemic regions.

Russian health officials say more than 8.1 million tests have been performed. Moscow is the largest epidemic region in the country with 1,934 deaths, up 67 from the previous day, out of a total of 158,207 cases.

President Vladimir Putin announced yesterday that the Covid-19 situation in Russia was “stable” as the number of new infections per day tended to decrease. Putin said the situation was positive, though “not as fast as expected, sometimes even unstable”.

Spain reported an additional 1,787 cases and 56 deaths, bringing the total to 281,904 and 28,628 respectively. The government of the country began lifting the blockade, which considered the most stringent in Europe since the beginning of the month. However, Madrid and Barcelona still maintain restrictive orders because the disease has not been controlled yet.

Bars and restaurants in Madrid and Barcelona will reopen on May 25, but will only accept half the customers. The churches also reopened and the people can move freely in the provinces they live in.

The UK recorded 254,195 infections and 36,393 deaths, up 3,287 and 351 respectively. British officials announced that on June 8 they would quarantine those who entered the country for two weeks. Those who violate the requirement of isolation may be fined up to over 1,200 USD.

Prime Minister Boris Johnson said the British government would recruit 25,000 additional tracers in early June to handle 10,000 new cases each day. Johnson said the number of tests performed in a day will reach 200,000.

Last week, the UK began to encourage people to return to work if their jobs cannot be done remotely, such as manufacturing or construction. Residents also receive unlimited outdoor exercise, and can participate in many sports such as golf, tennis and fishing, as long as the accompanying members are all members of a family.

The Italian government is expected to allow freedom of travel from June 3, marking a major easing step after the South European nation issued a blockade in early March. When the restraining order relaxed, Italy will reopen the entire airport, border with neighboring countries and remove mandatory isolation requirements for people on entry.

France reported 182,219 infections and 28,289 deaths, up 393 and 74 respectively, lower than yesterday. The number of new infections has not increased significantly compared to the last week before the French blockade on May 11, but health officials continue to recommend that people wear masks when visiting homes and disinfecting surfaces like a door handle.

Germany recorded 27 more deaths from nCoV, bringing the number of deaths due to pandemic in this country to 8,174 out of 177,212 cases.

16 German states gradually removed restrictions on the levels varying from April 20. Germany eased border controls with some of its neighbors on May 16 and aims to restore freedom of movement in Europe from mid-June.

The rate of increase in infections and deaths in Europe has decreased significantly compared to the peak in March, allowing countries to relax their social blockade. However, many European leaders still warn of the risk of Covid-19 recurrence if they completely remove measures of community isolation quickly. 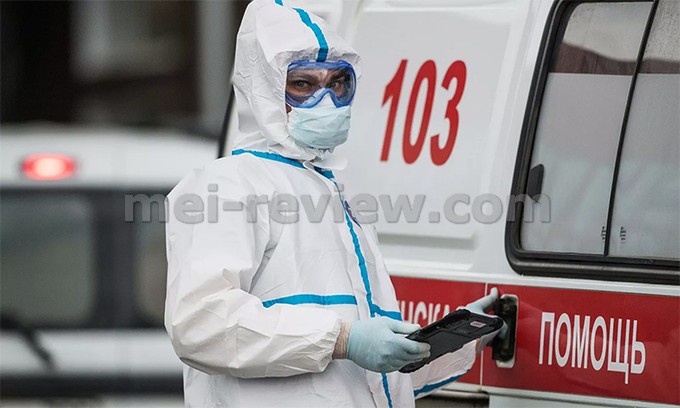 Brazil’s Ministry of Health issued guidelines recommending that doctors use antimalarial drugs to treat people with nCoV infection, including those with mild symptoms. Patients will be asked to sign a statement confirming they have been informed of potential side effects, including heart and liver dysfunction, retinal damage and even death.

Mexico reported 59,567 infections and 6,510 deaths, an increase of 2,973 and 420 respectively. Experts say Mexicans are at a higher risk of death from nCoV than many countries due to underlying medical conditions such as diabetes, hypertension. and obesity.

In the Middle East

Iran reported an additional 2,311 cases and 51 deaths, bringing the total to 131,652 and 7,300 respectively. This is the fifth consecutive day the country recorded more than 2,000 new infections within 24 hours. However, President Hassan Rouhani on May 20 said Iran was “almost able to contain the epidemic” and that most of the deaths were between the ages of 70 and older.

Health officials say the increase in new infections from May 2 was due to increased testing by Iran. Experts are skeptical of Iran’s official figures, arguing that the real number could be much higher.

Saudi Arabia recorded an additional 2,642 cases and 13 deaths, bringing the total to 67,719 and 364. Government will blockade the whole country during the Eid al-Fitr holiday from today until May 27 to prevent the virus from spreading.

UAE reported 994 cases and 4 deaths, bringing the total to 27,892 and 241. The UAE, since the end of last month, has loosened restrictions imposed since mid-March. Dubai allows commercial centers, restaurants and cafes to reopen on April 23, but must comply with the translation room regulations.

China and South Korea have not released figures.

India recorded 124,794 cases and 3,726 deaths, an increase of 6,568 and 142. Government allowed the resumption of domestic flights from May 25 after two months of shutdown. Some federal trains were back in operation a week ago.

Singapore remained the largest epidemic region in the region with 30,426 cases, an increase of 614 of which 23 died. This nation is working hard to increase testing by recruiting more specimens from places like migrant workers’ dormitories with the promise of high pay. Singapore will allow passengers to transit at Changi Airport since June 2.

Indonesia ranked second with 20,796 cases and 1,326 deaths, up 634 and 48 respectively. Health workers still complained about the delayed process, even though a month had passed after President Joko Widodo promised to speed up. test. Indonesia is the only country in Southeast Asia that has recorded deaths in excess of 1,000.

Vietnam, Laos, Cambodia and Timor-Leste are regional countries that have not recorded deaths due to nCoV.

About the author: Turnkey Central

View all posts by Turnkey Central » 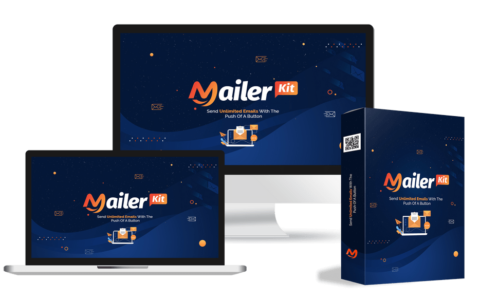 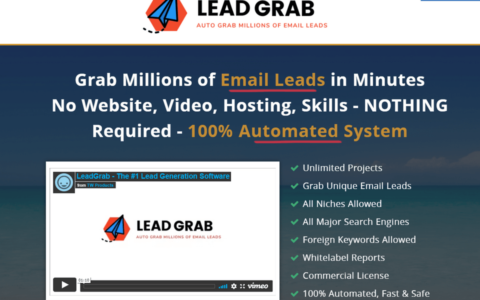 Is This Lead Collecting Tool Effective? 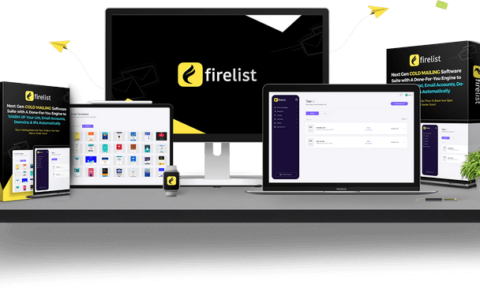 Your Straight Line to Success 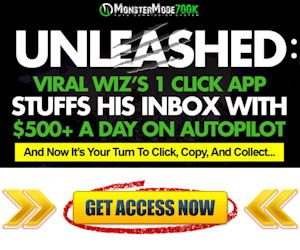